EyeEye to the future.
99 photo NFTs from The Blossom expedition

At EyeEye, we work to preserve exceptional photos of the physical past for the digitized future. To take this idea as far as we can, we have decided to offer a limited number of artistically restored 99 years old celluloid negatives as unique photographic NFTs. 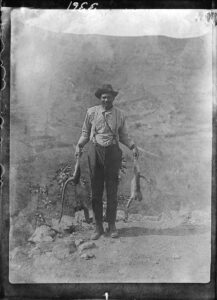 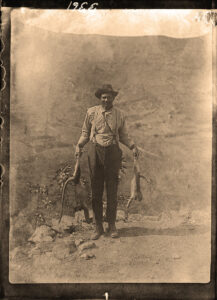 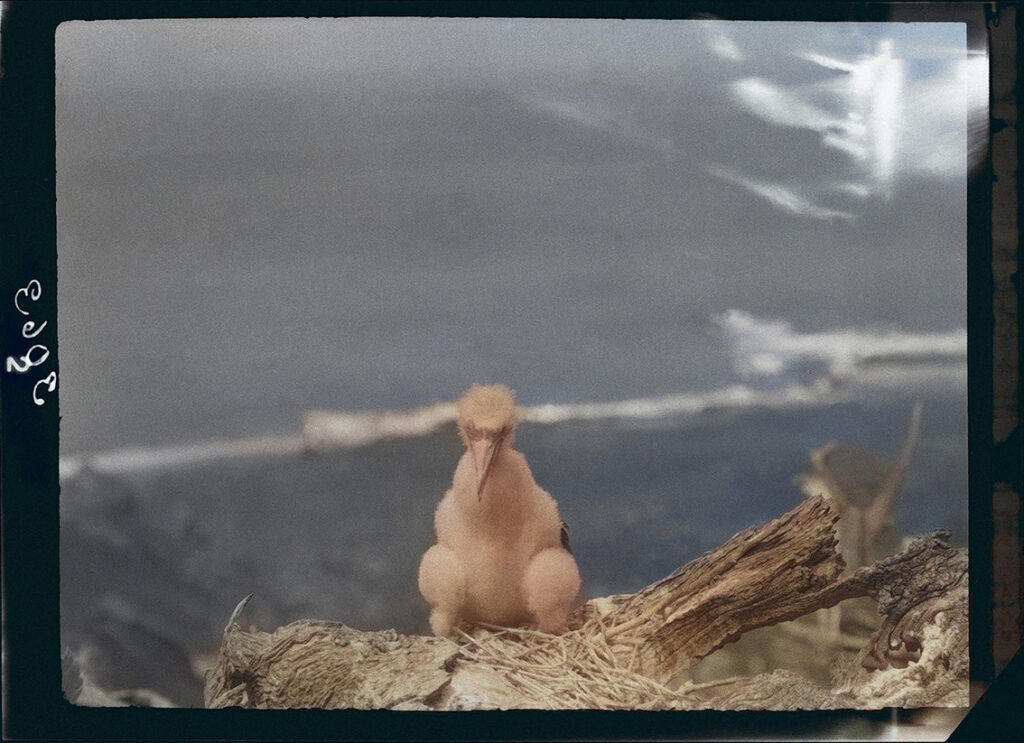 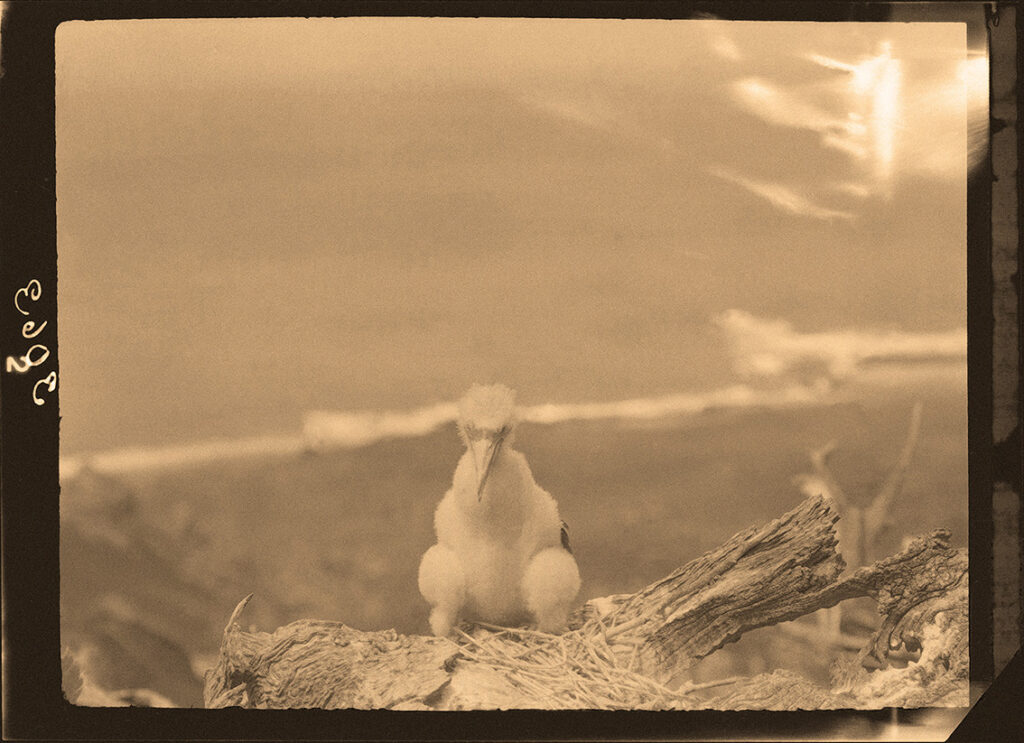 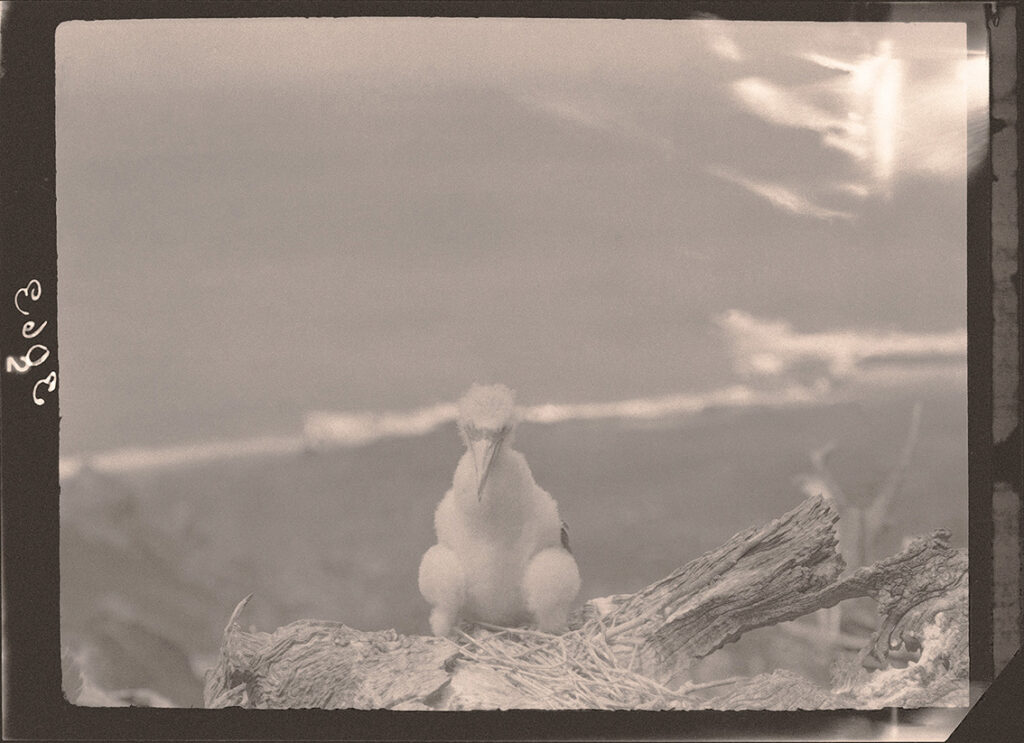 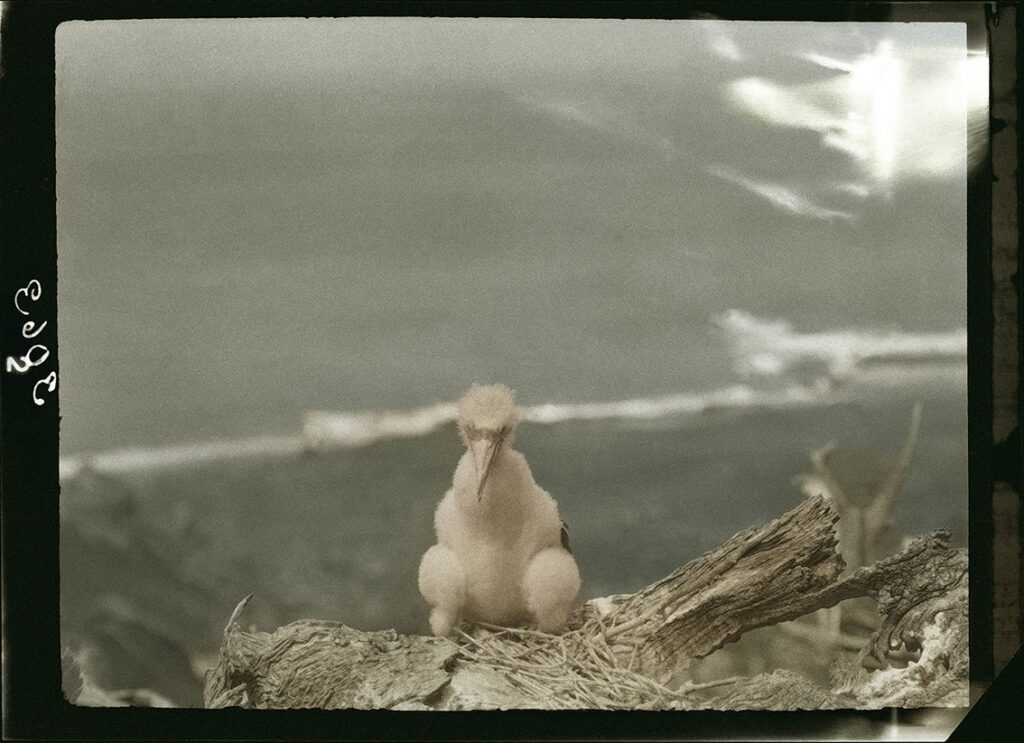 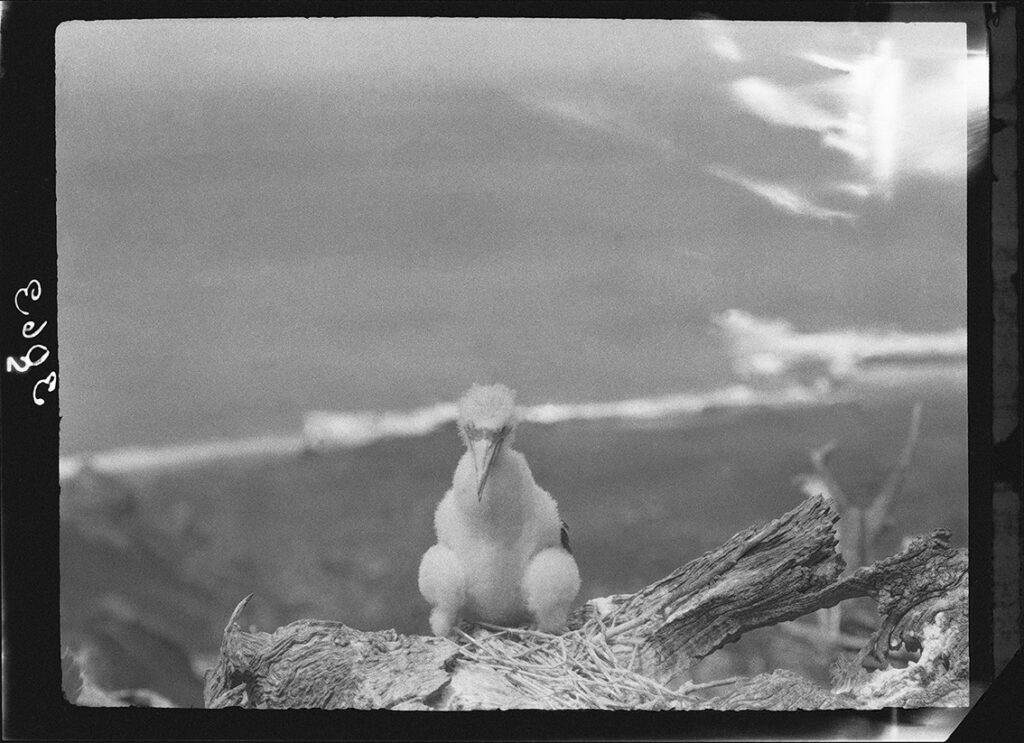 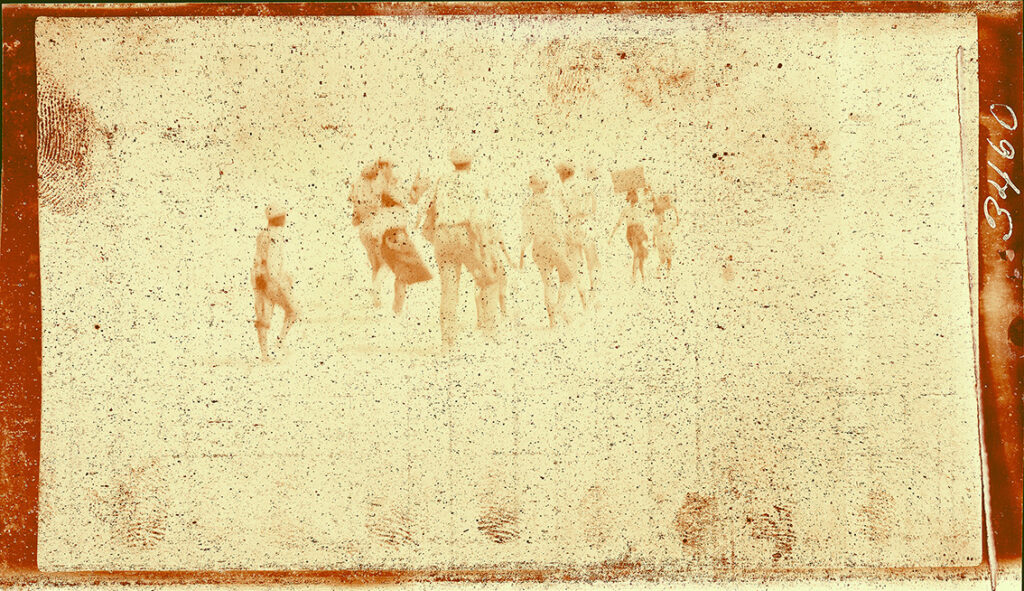 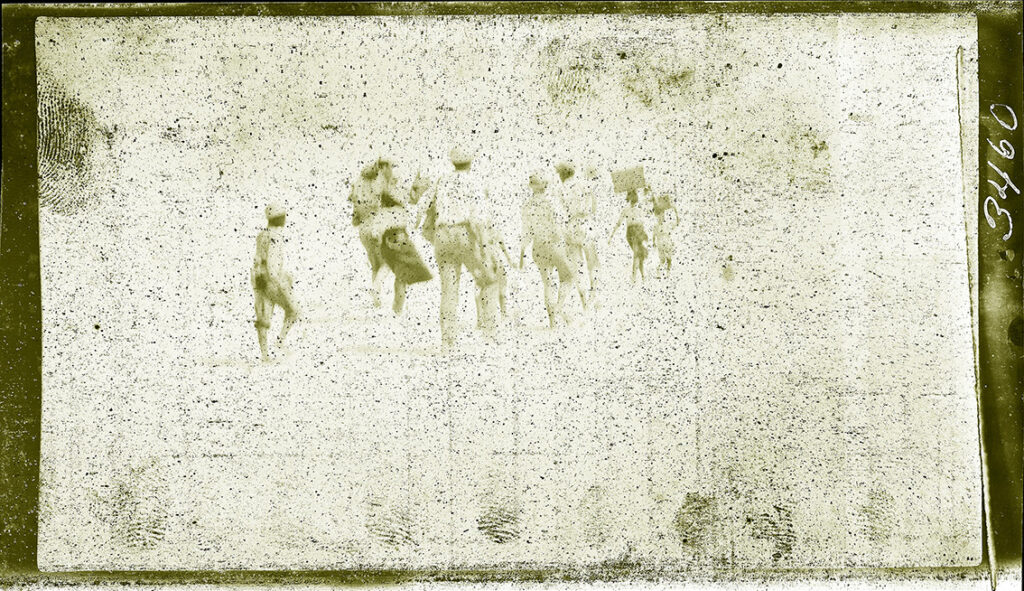 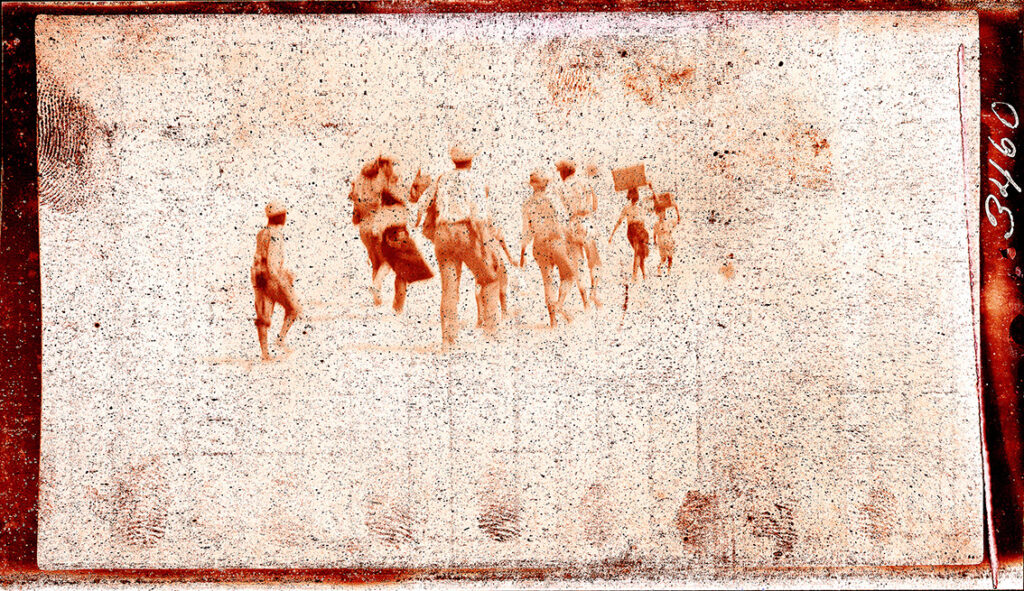 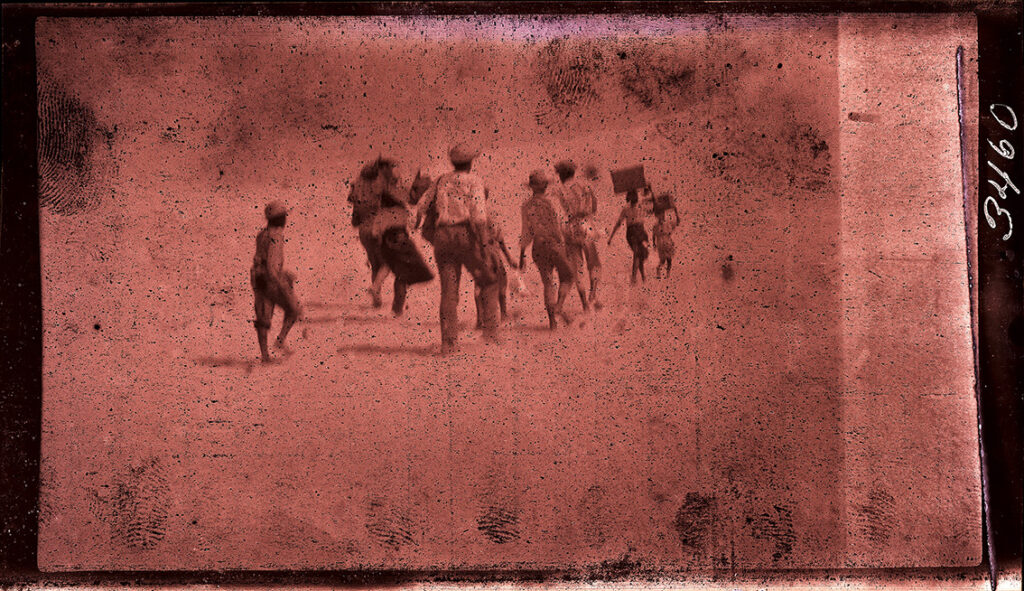 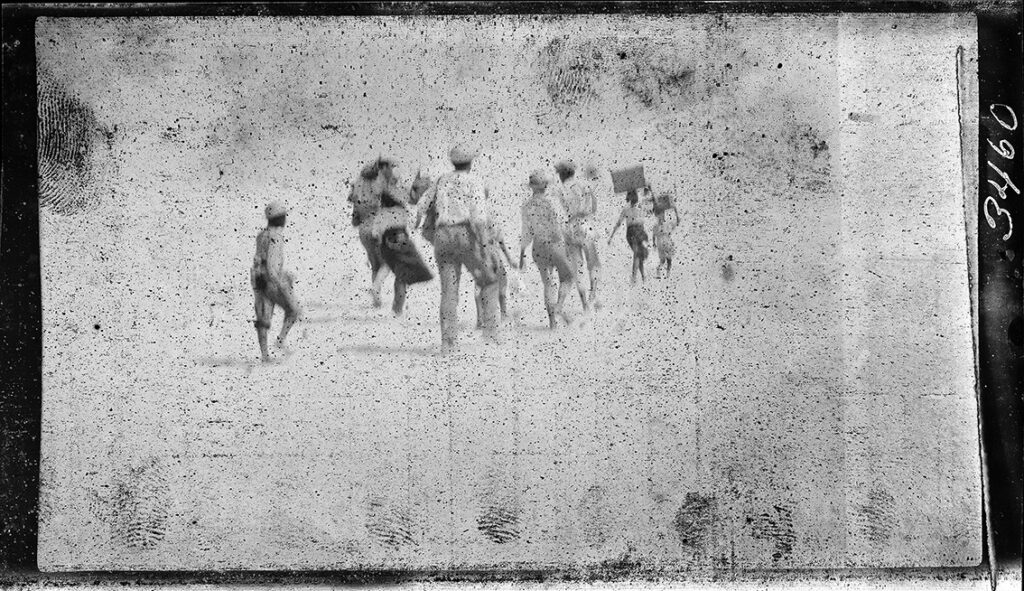 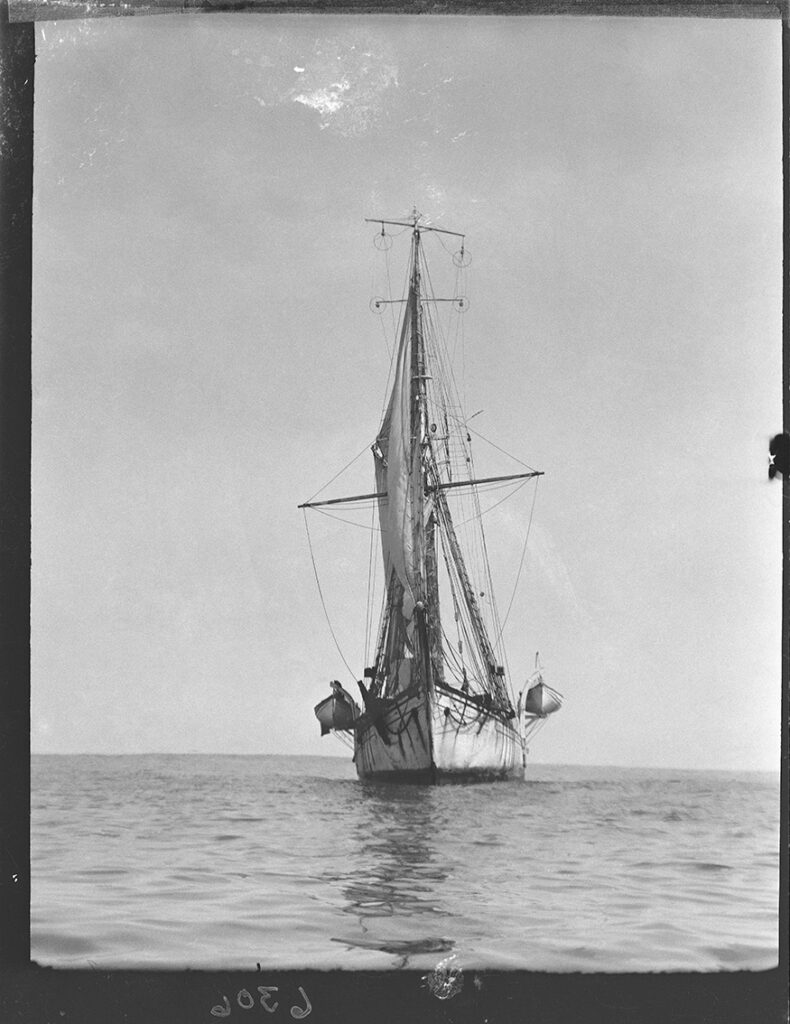 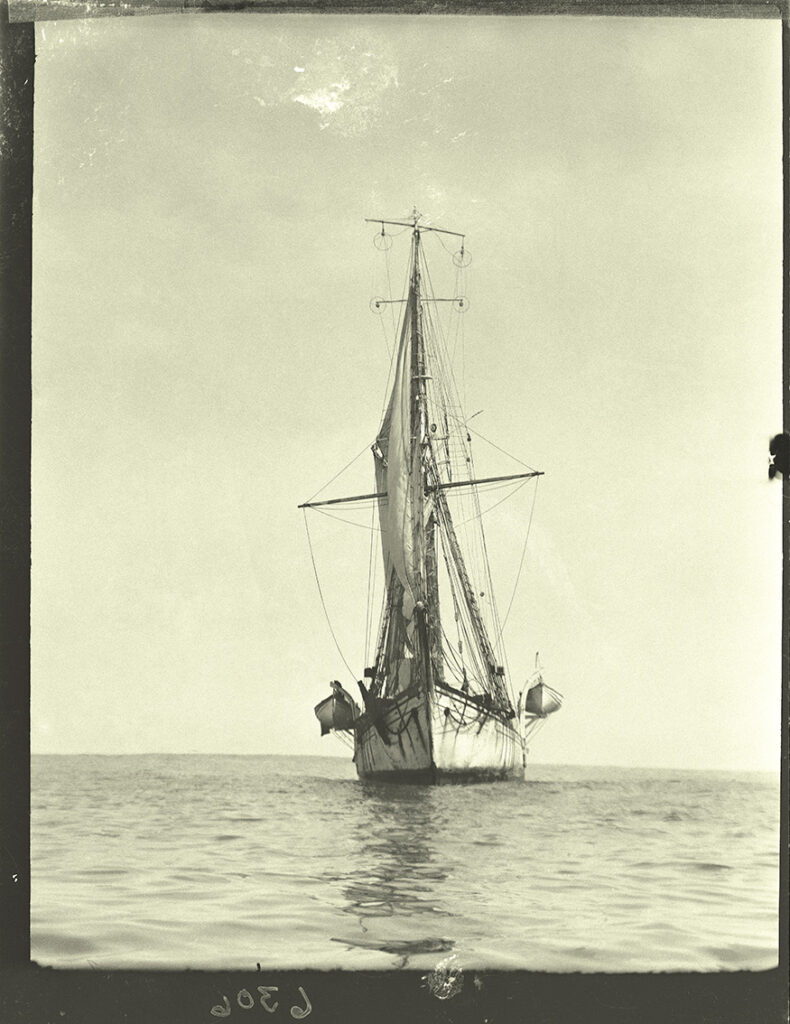 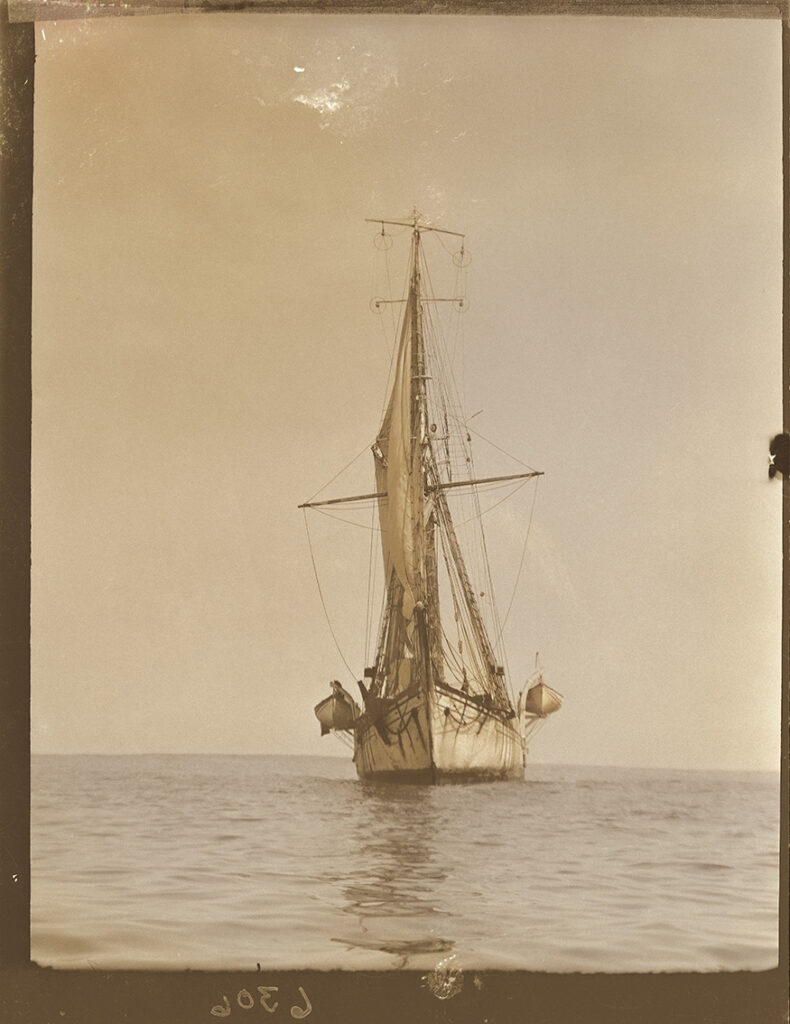 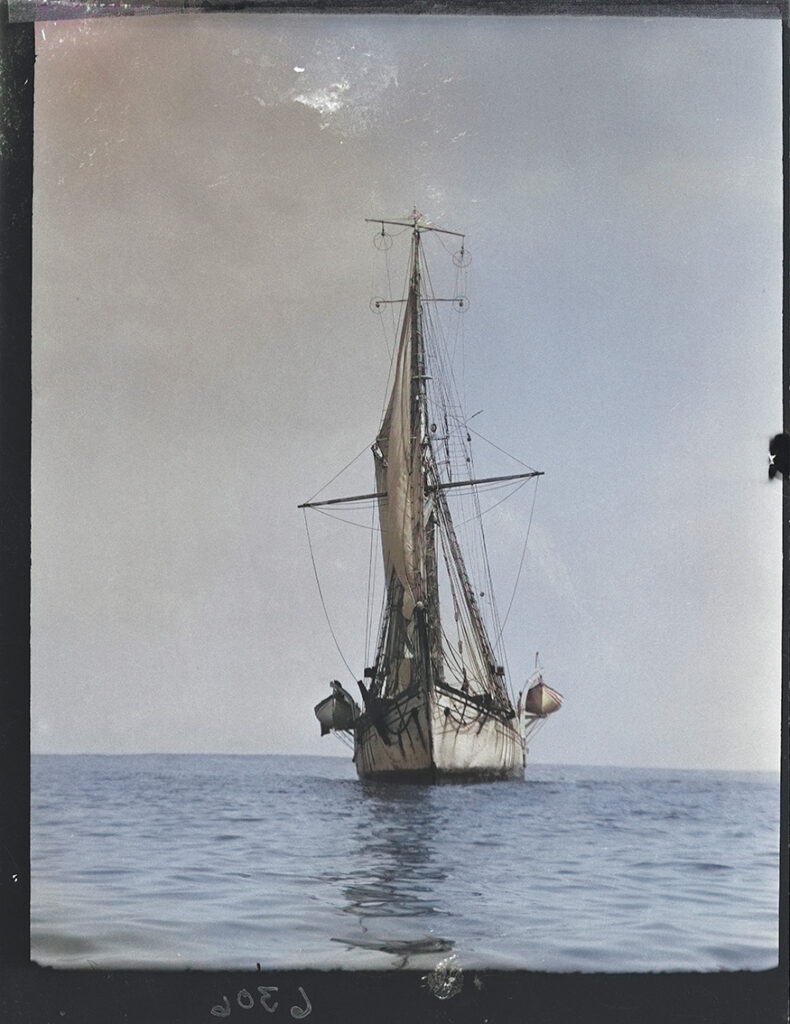 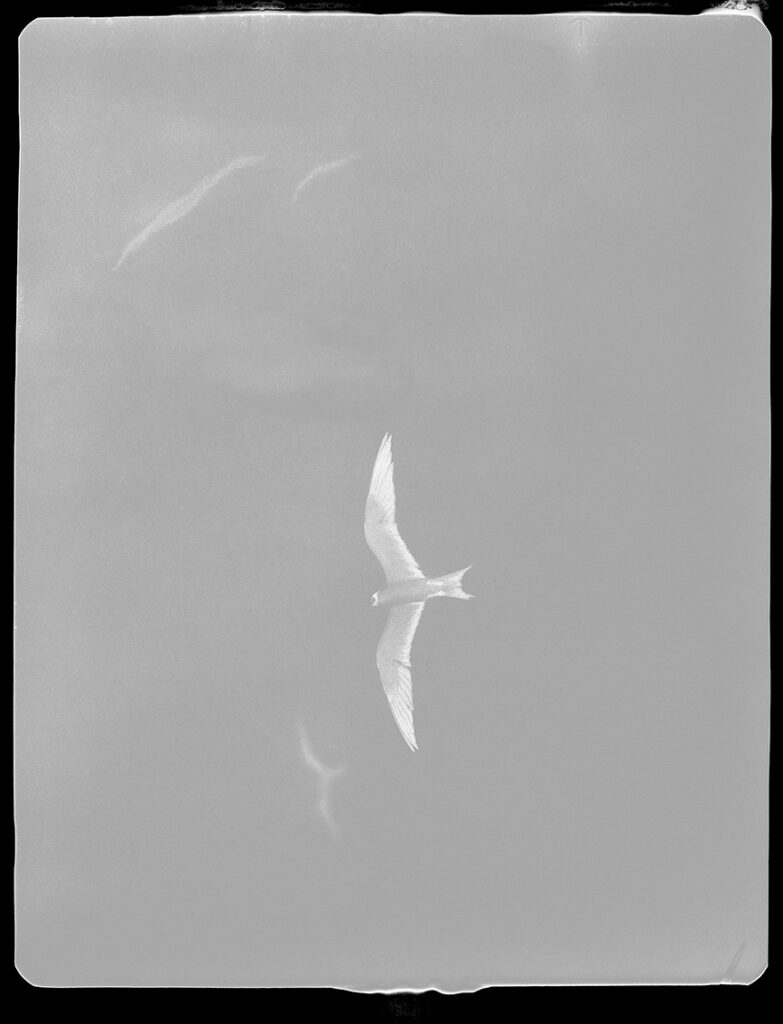 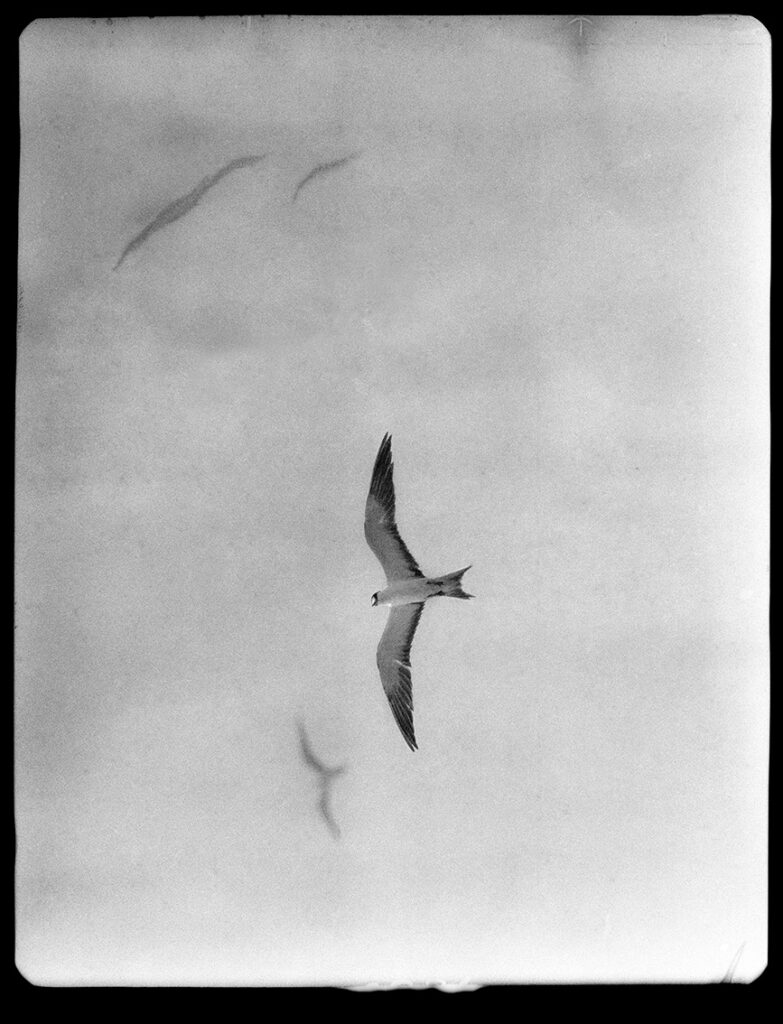 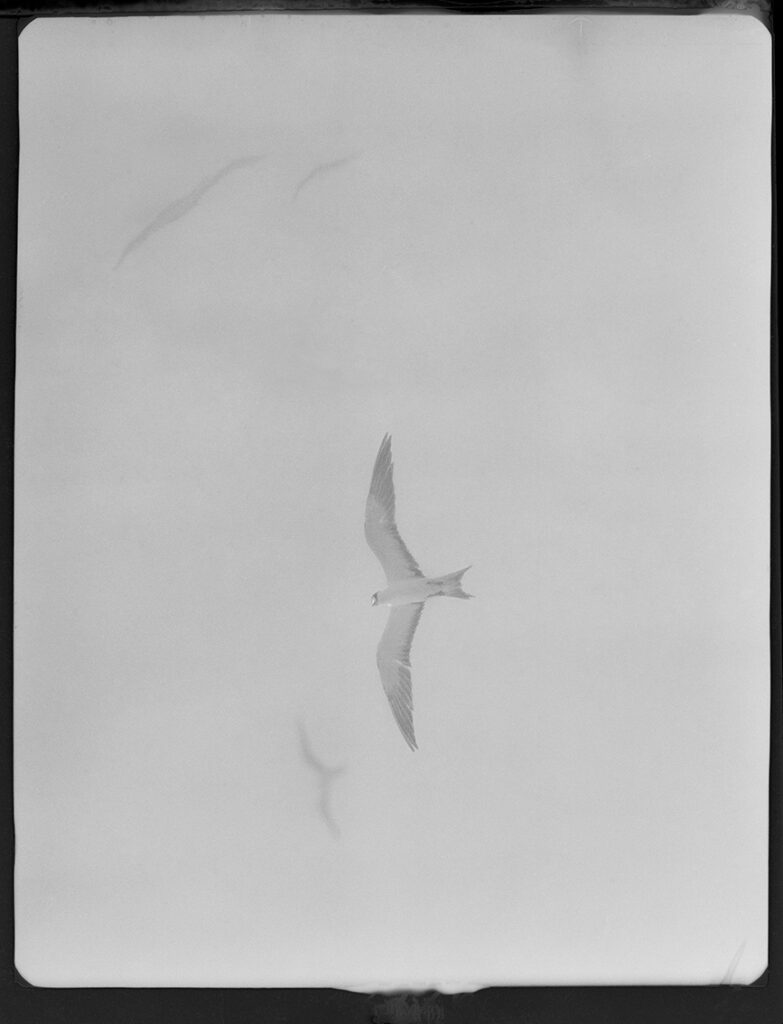 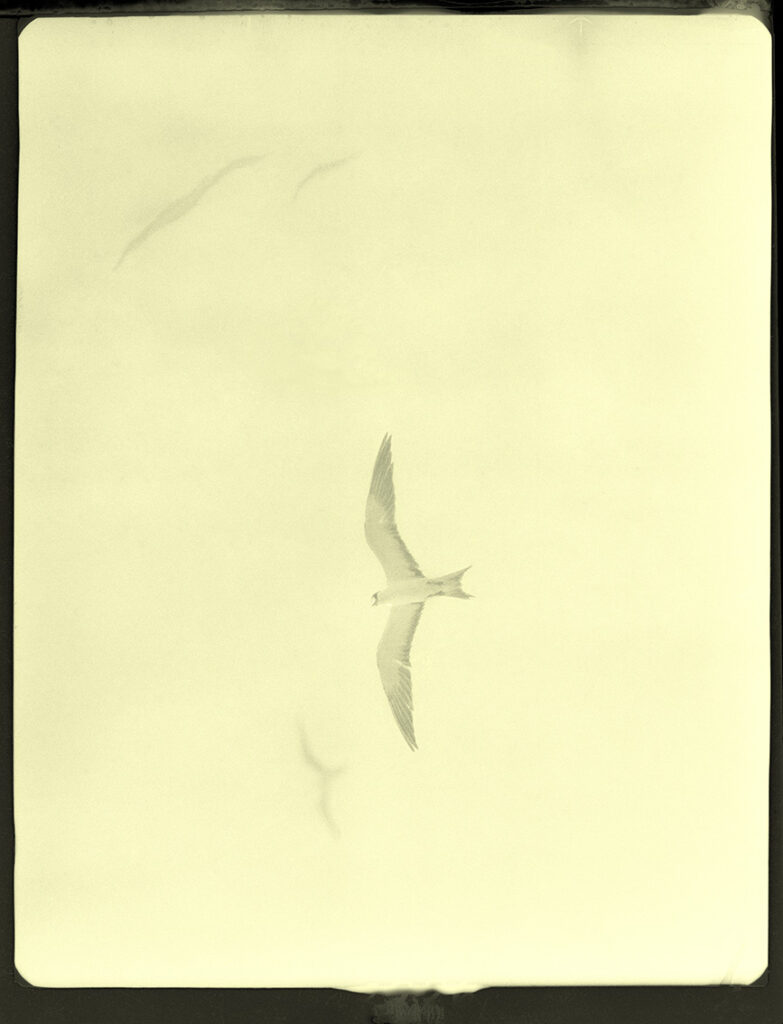 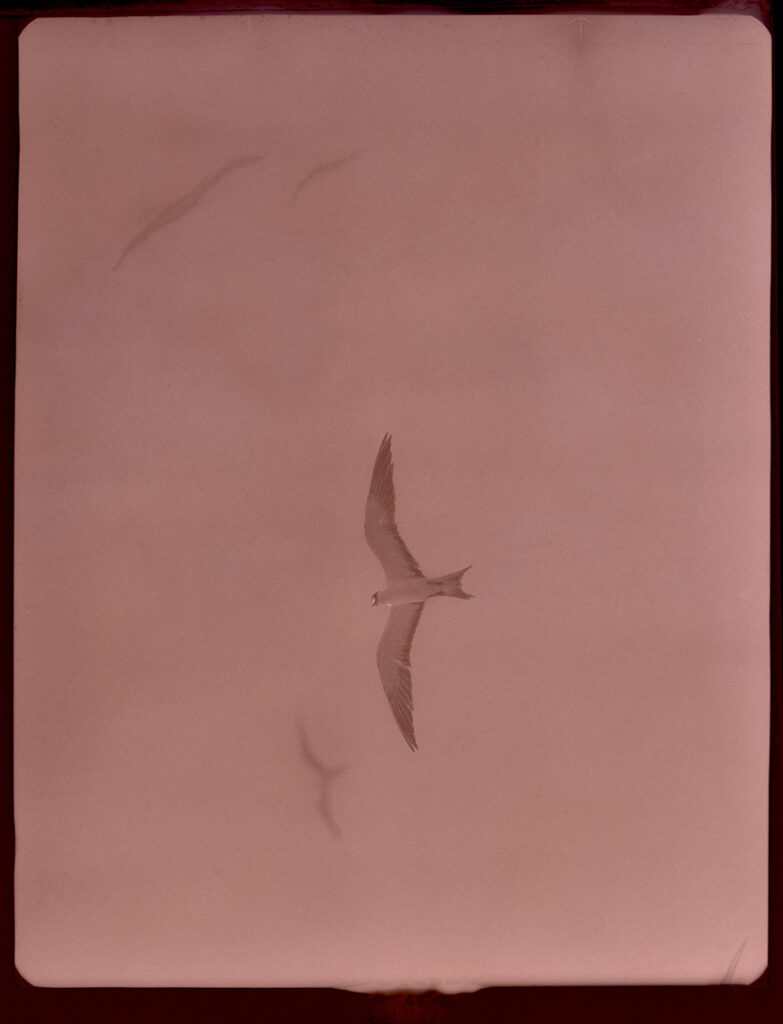 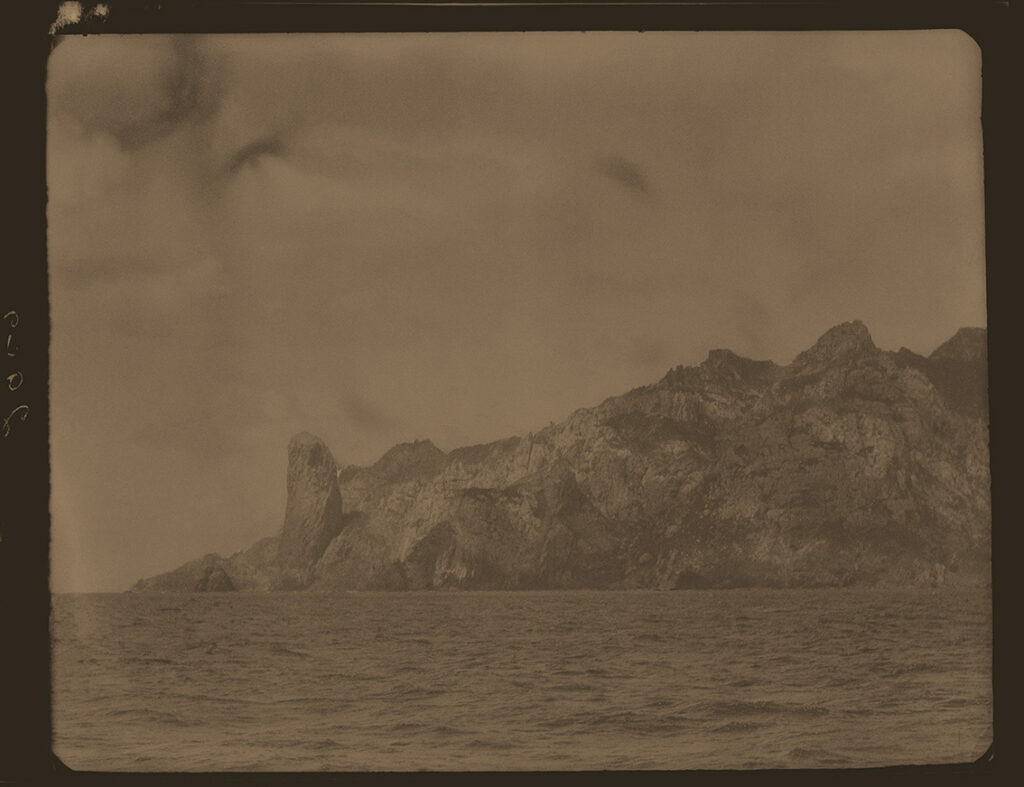 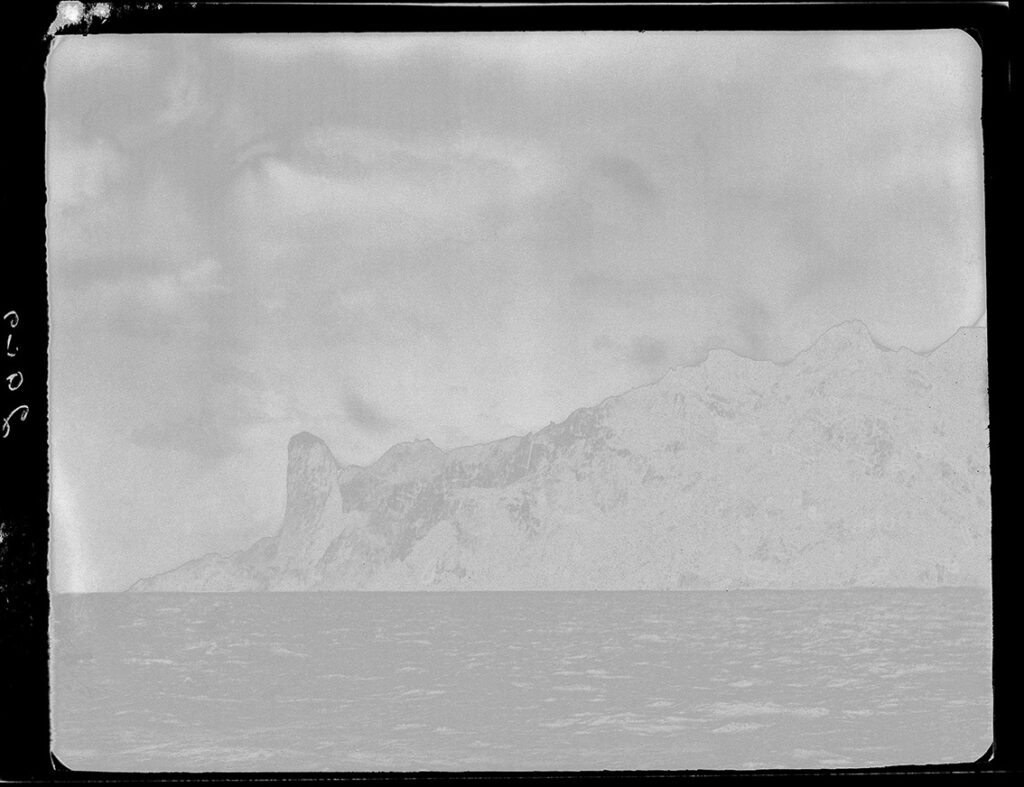 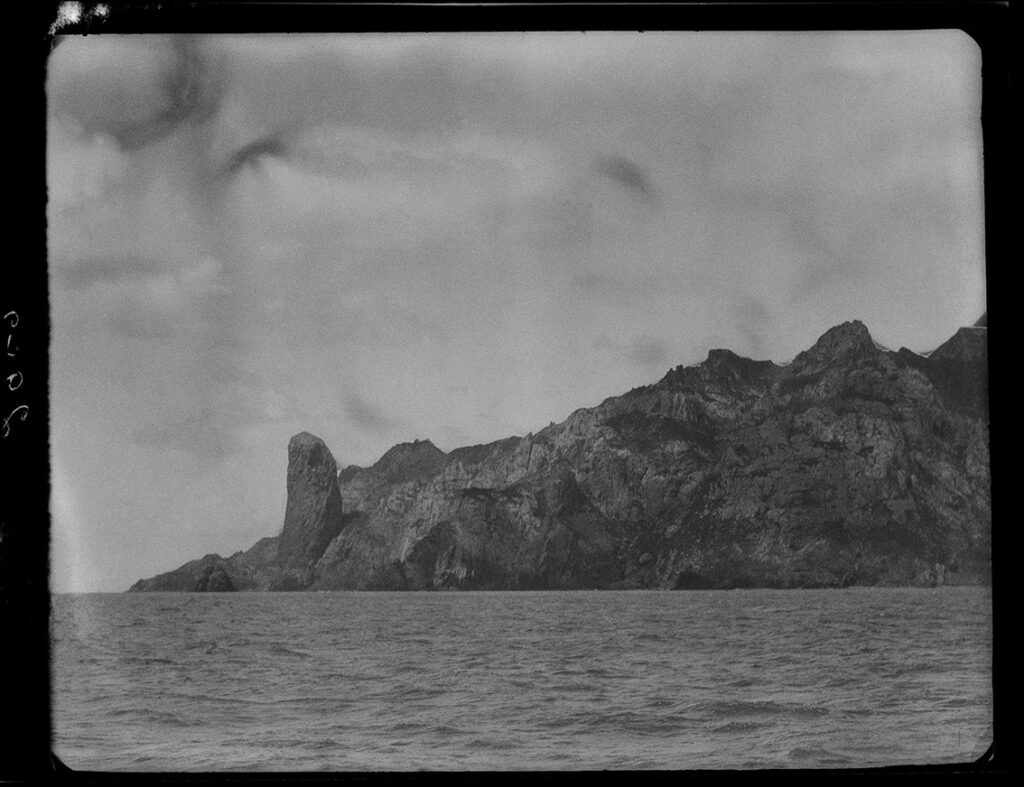 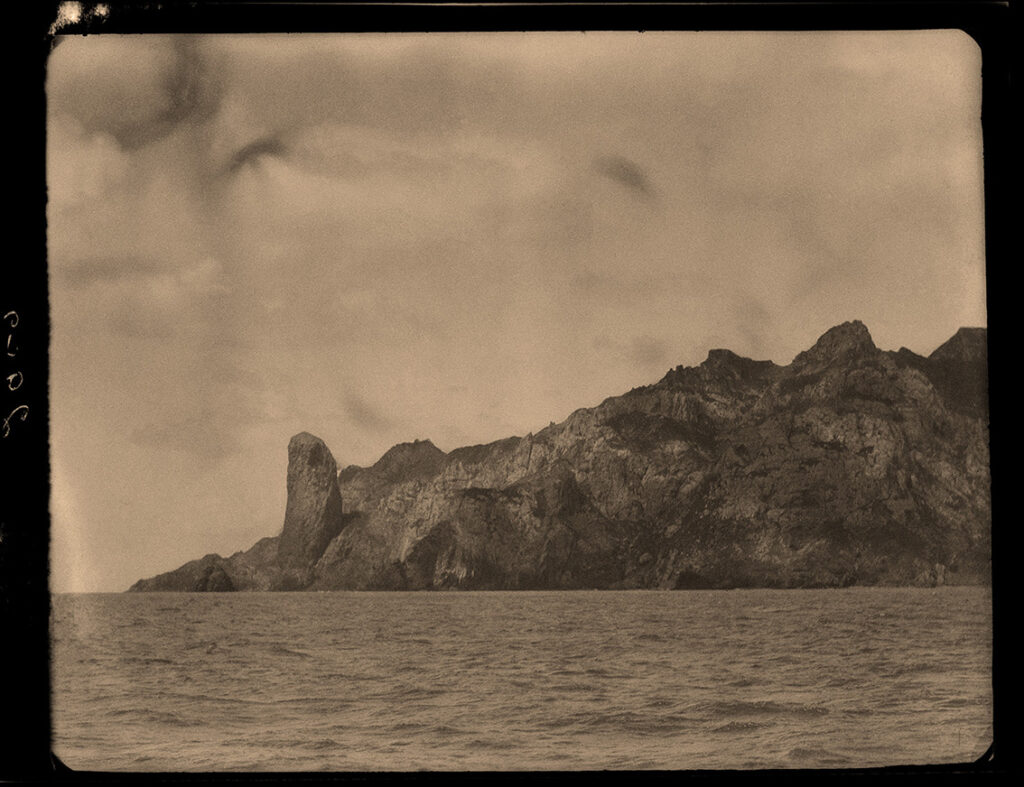 Some photos in each series are more unique since only one variation is created, but rarity is not the only aesthetic parameter. Collecting a series of variations in different colors has impressive value to the owner.

The Cardano blockchain for The Blossom NFT collection

Our voyage into the new world of digital art will take place on the Blossom NFT Expedition. The real world expedition set sail 99 years ago, in 1923, from Connecticut, USA to Africa, South America, and the islands of the South Atlantic Ocean. We will, of course, be releasing 99 NFTs in four series for the journey in to the Metaverse.

The photos from The Blossom Expedition

Because the Blossom Expedition was a scientific exploration (its purpose was to collect and study birds), these photo NFTs come with full documentation of time, place and subject description, despite being 99 years old. For anyone who has ever wanted to own rare images of our shared cultural history, this is a unique opportunity. The patina of time is clearly visible in the 99 year old photos aiding you to travel back in time as passenger on the expedition. The three-masted schooner that carried the expedition was the Lucy R, built in 1920. Upon purchase by the Museum, she was renamed the Blossom in honor of the expedition’s benefactor. (Mrs. Dudley S. Blossom.)

The work behind the Blossom NFT Expedition

The ship had a photographic dark room, a radio room and a drying room for specimens.

The ship was completely overhauled and equipped with everything necessary for a long voyage. In addition to a large cabin that provided living space for the crew, there was a photographic dark room, a radio room and a drying room for specimens. George Finlay Simmons, a Texas ornithologist was hired as expedition leader, and a crew of 15 embarked on a nearly three-year Atlantic voyage to fill the museum’s shelves with bird, reptile, fish, plant and some geological specimens. Captain Emery Gray was selected to command the ship. John da Lomba, a native of the Cape Verde island of Brava and an experienced sailor, ably assisted Gray. Manuel Tomas Chantre, a former US Navy sailor, served as navigator. Carl Robertson, a reporter from Cleveland’s The Plain Dealer, was on board to send back eyewitness reports.

Along with a crew of seven college men, the expedition set off on October 29, 1923. The Blossom reached back to Charleston, South Carolina on June 4, 1926, after traveling 20,000 miles in 31 months. The men’s journey was one of adventure, mishaps, exotic islands, humor, colorful characters and even a little romance. 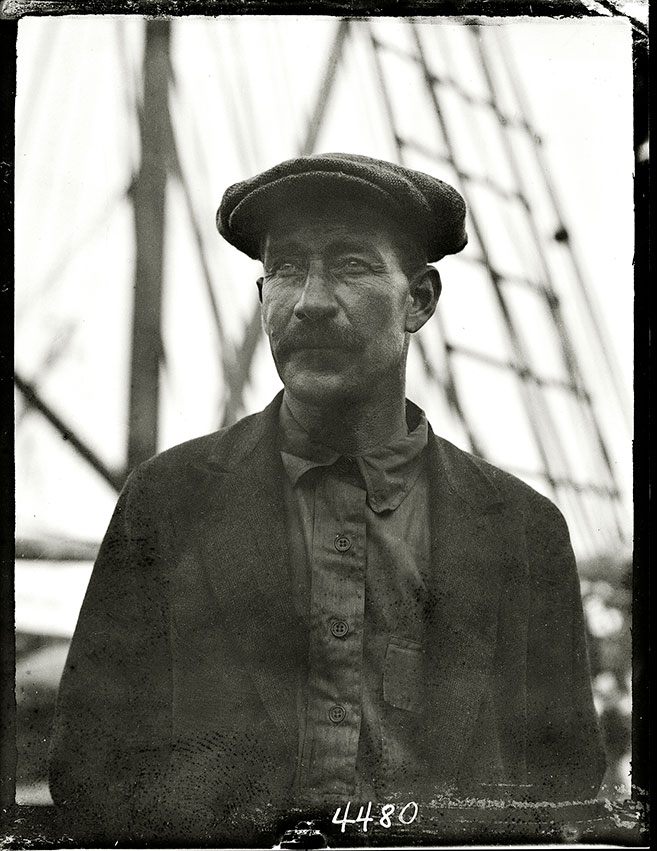 FAQ and ROADMAP for The Blossom NFT Expedition

As our NFT blockchain, we have chosen Cardano (ADA), because it is secure, environmentally friendly with low energy usage, and ethically aware of the global world we live in. The Cardano blockchain creates decentralised ways for everyone to have permissionless access to the values of the world.

In order to buy this art you need to enter the world of cryptocurrency where NFTs exist.

Dont be spooked! It will be common in the years to come but right now it is like the Blossom expedition; You need to enter unknown land to bring back rarities.

Before minting date prepare yourself and do the following:

Step 1. Create a Cardano wallet with either Nami or Yoroi

Step 3. Purchase ADA on the platform.

Step 4. Transfer ADA to your wallet

Step 5. Be ready to send ADA for the mint on the given date.

Only one NFT is allowed per transaction but you can make additional transactions if you wish.

Minting is where each unique photo NFT is created on the blockchain. To be true to the crypto spirit of fair acces for all, nobody will know what piece of art they will get.

Rich and poor alike have the same democratic opportunity in this minting process.

When time is up on our official webpage a buy button will appear and once clicked you will have 20 minutes to send the correct amount of ADA to the given address.

Copy the address from the webpage and paste it to the send address in your wallet.

No need to hurry since your NFT is reserved for 20 minutes.

When the amount is received a random NFT will be picked by the algorithm and returned to the senders wallet.

Q1 2022
– Website for the Blossom NFT Expedition
– Marketing Twitter, cnftcalendar, network
– Setting up minting on Cardano Blockchain
– Partnership with crypto exchange
– Launching NFT series 1
– Partnerships with hardware providers
– Partnerships with art communities
– We will develop the option for NFT holders to rent out their art for exhibitions in museums art galleries and companies. This way NFT holders will get return value of their NFTs without giving up ownership in their wallet.