Multi Exposure of a Woman in a Swing 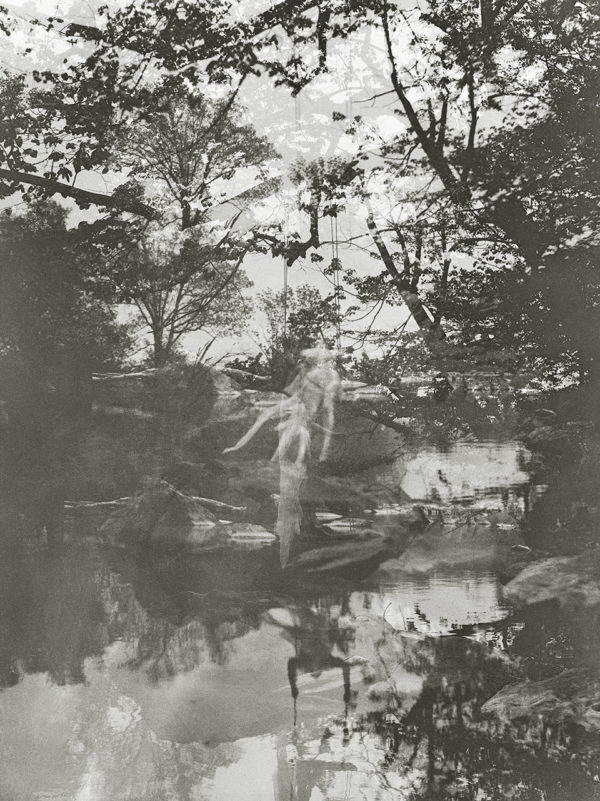 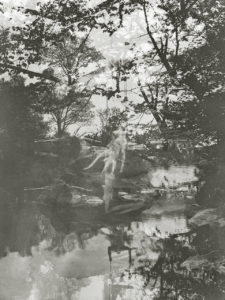 Multi Exposure of a Woman in a Swing

Once ordered the process takes up to a week. You will be informed once your order is being send out.

Any cookies that may not be particularly necessary for the website to function and is used specifically to collect user personal data via analytics, ads, other embedded contents are termed as non-necessary cookies. It is mandatory to procure user consent prior to running these cookies on your website.