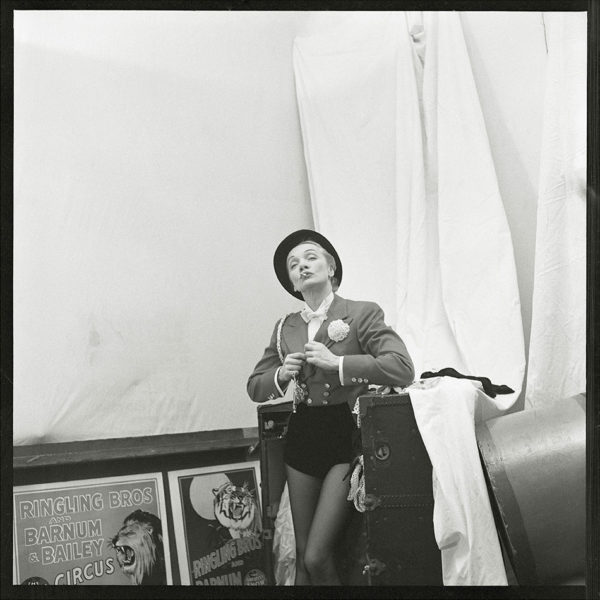 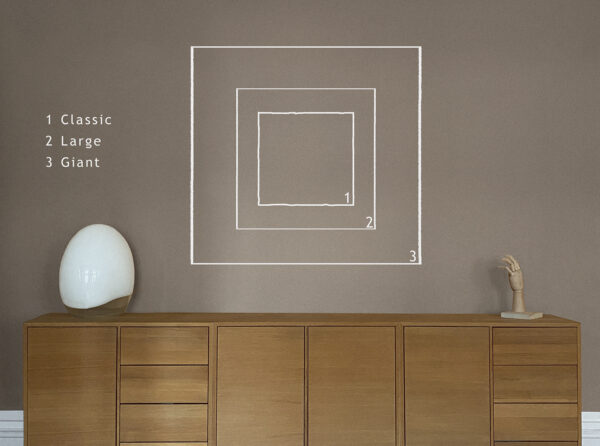 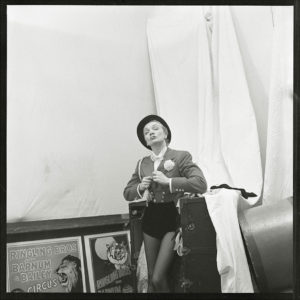 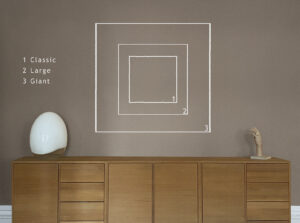 The majority of Milton H Greene’s work in the fifties and sixties appeared in major national publications including Life, Look, Harper’s Bazaar and Vogue.

In fact, Milton Greene, along with other eminent photographers such as Richard Avedon, Cecil Beaton, and Irving Penn, is credited for bringing fashion photography into the realm of fine art.

Although Greene was initially renowned for his high-fashion photography, it is his remarkable portraits of our most beloved artists, musicians, film, and television and theatrical celebrities, which have become legendary.