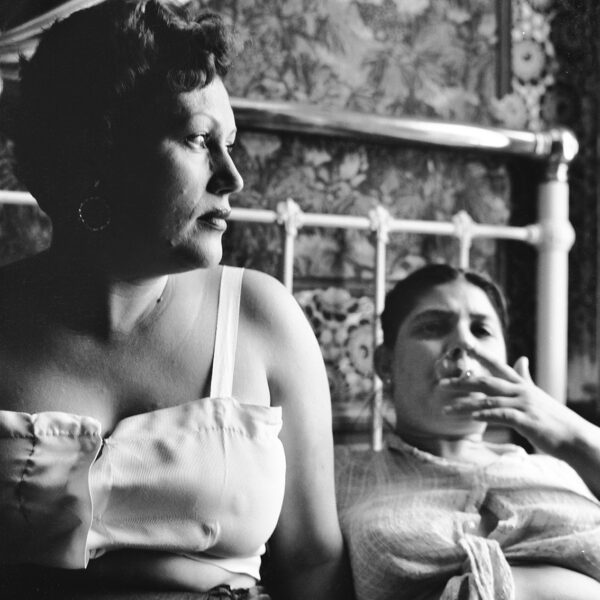 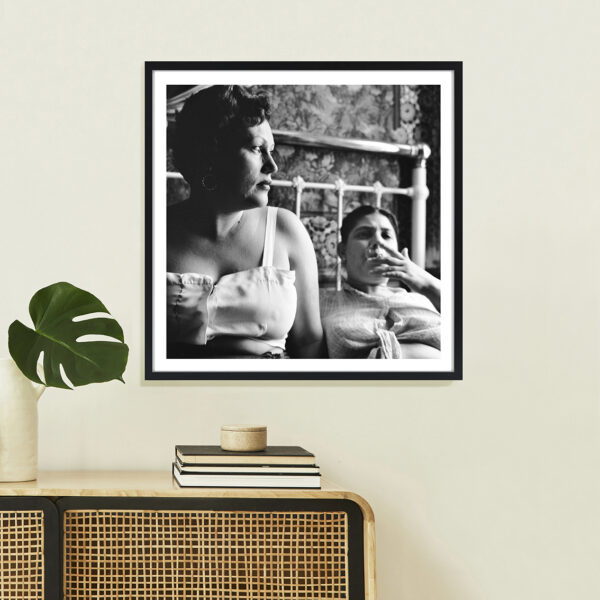 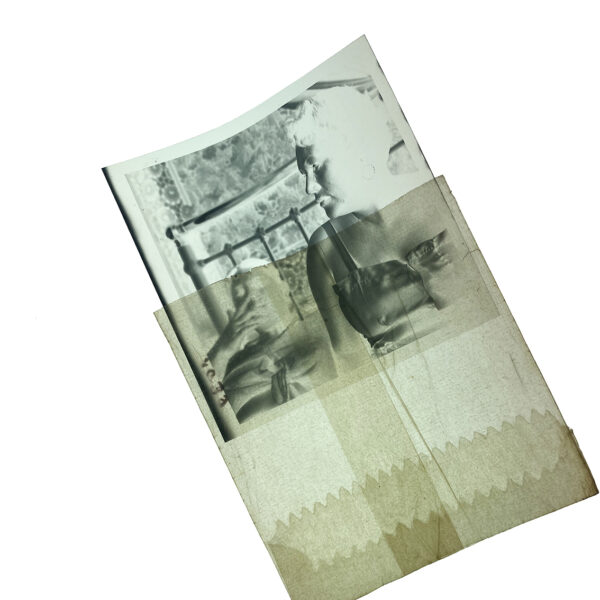 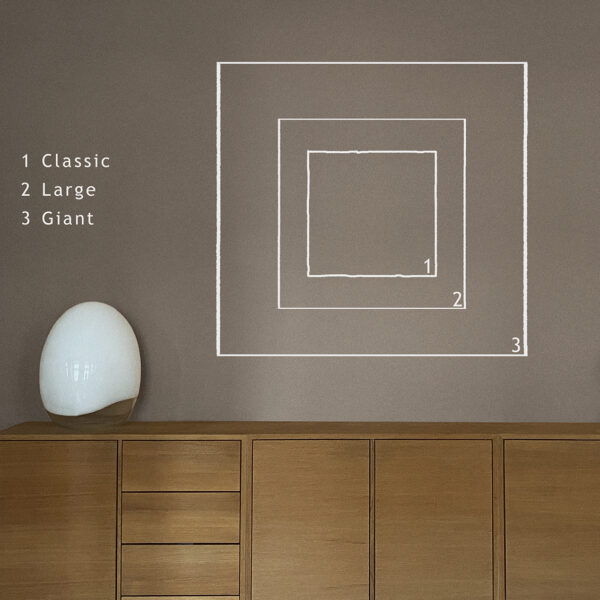 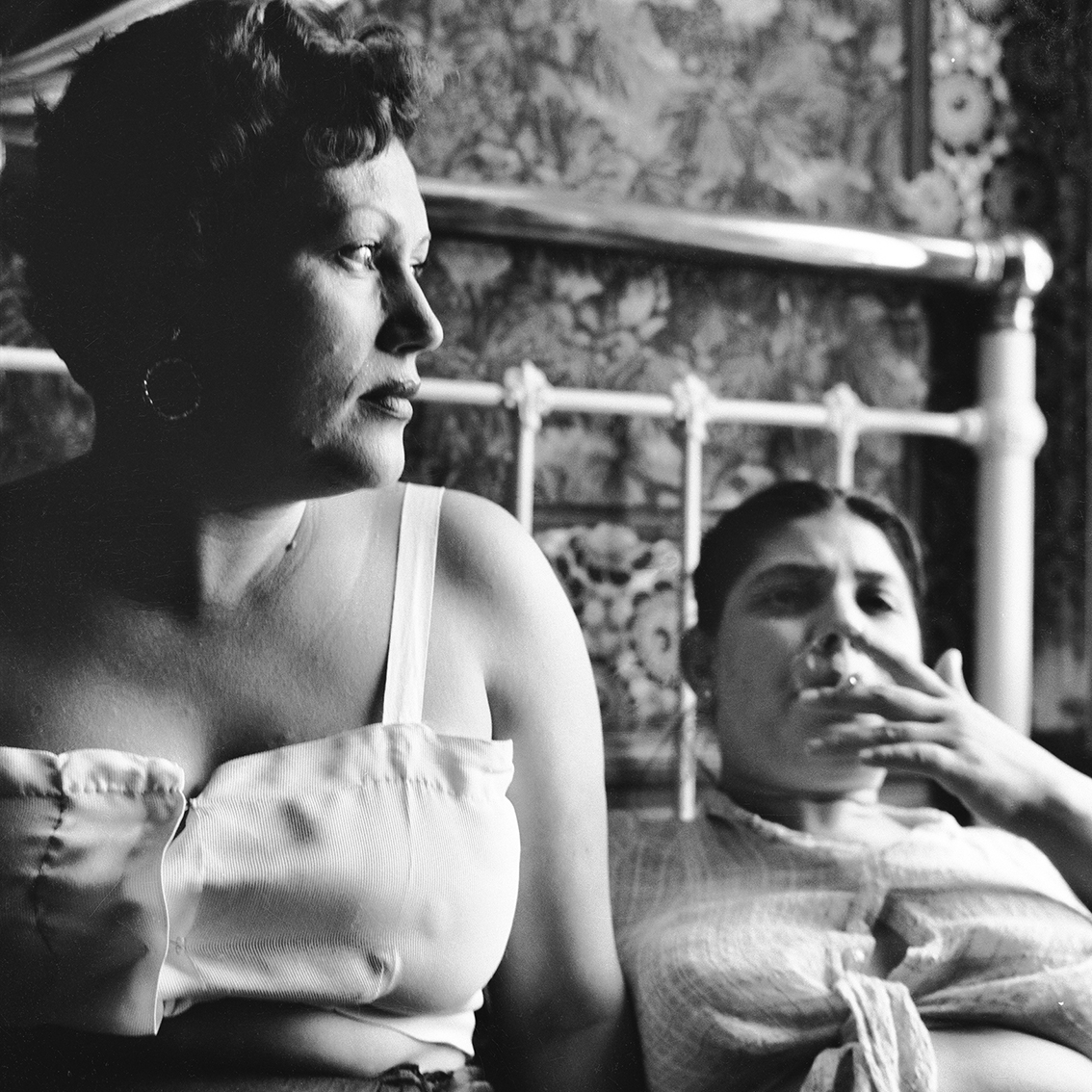 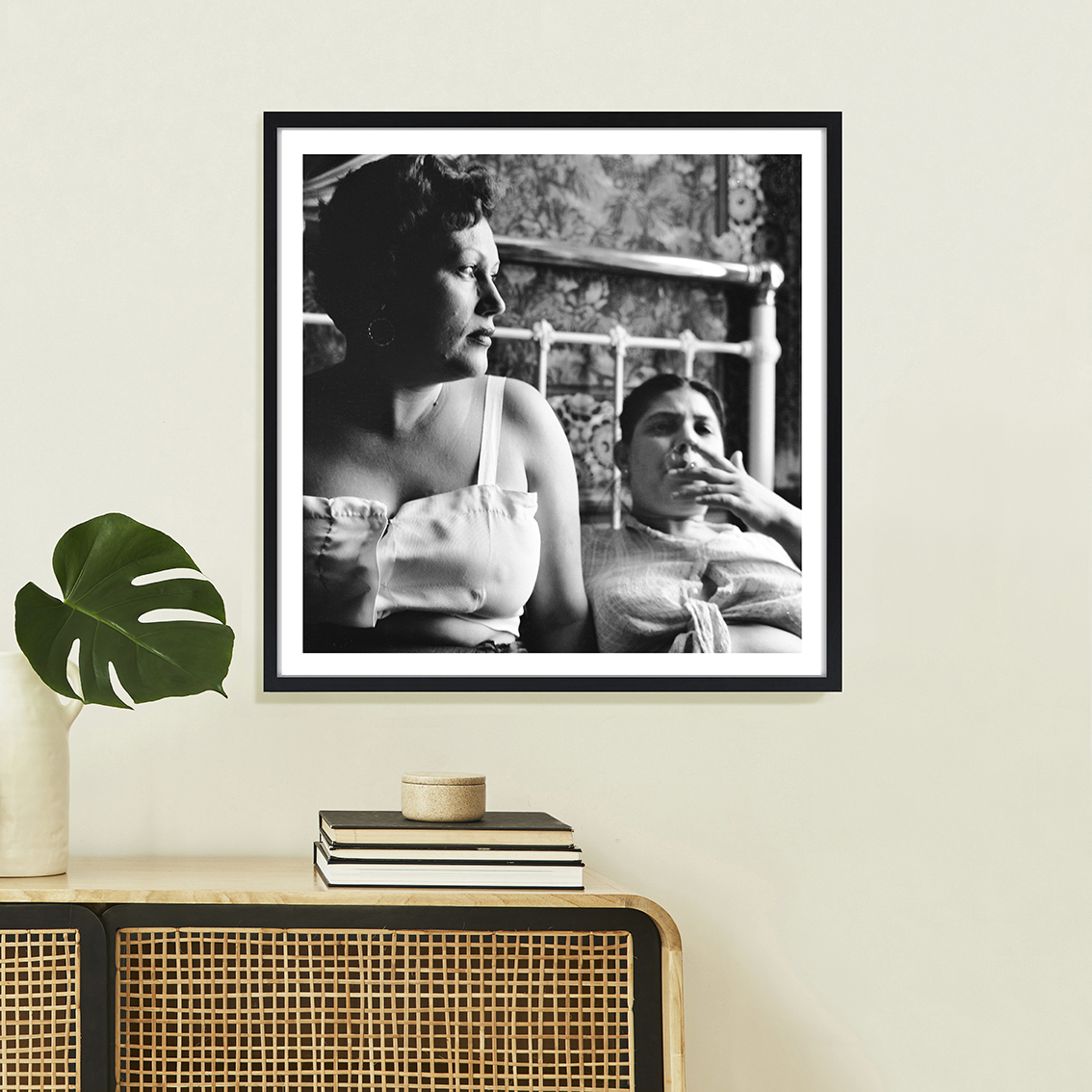 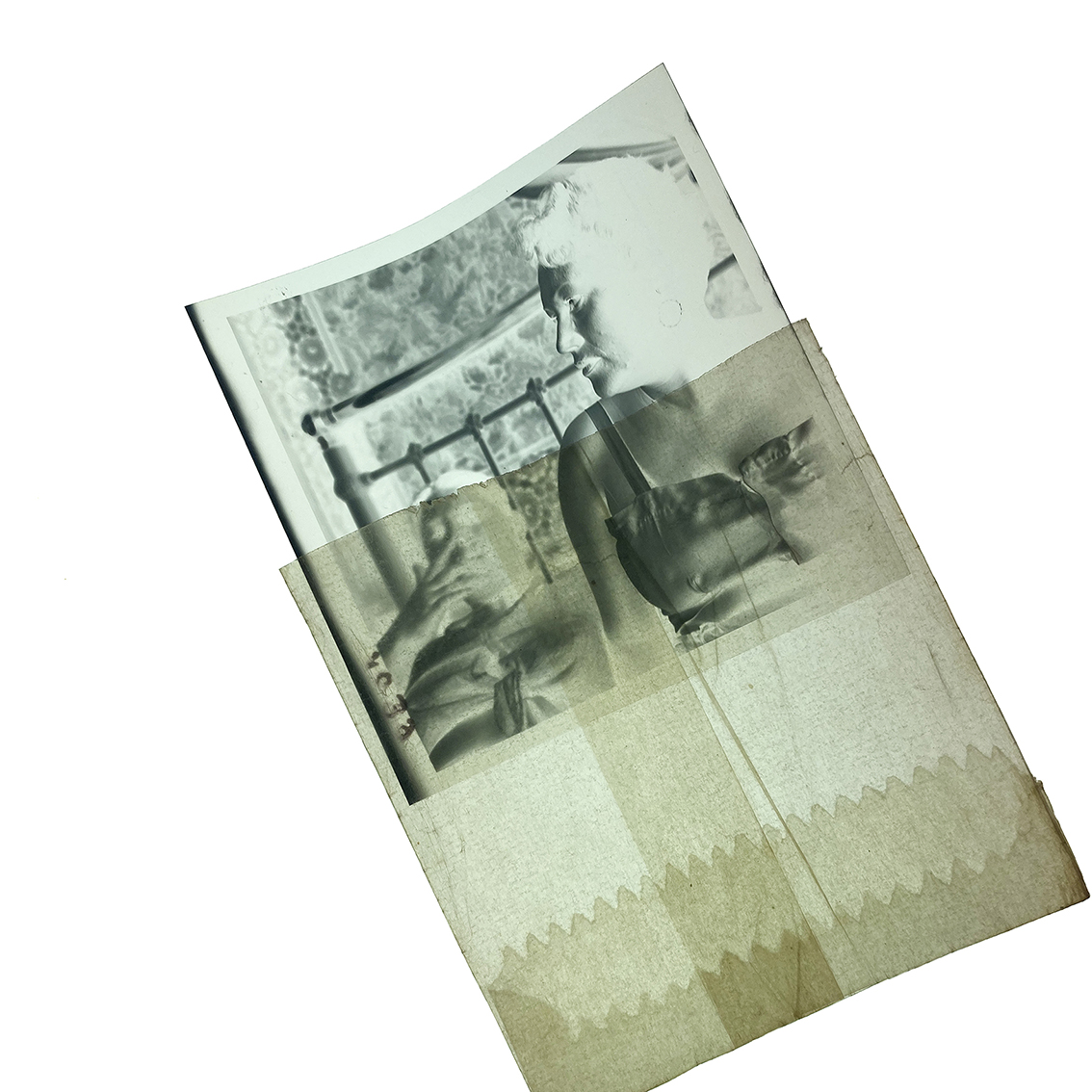 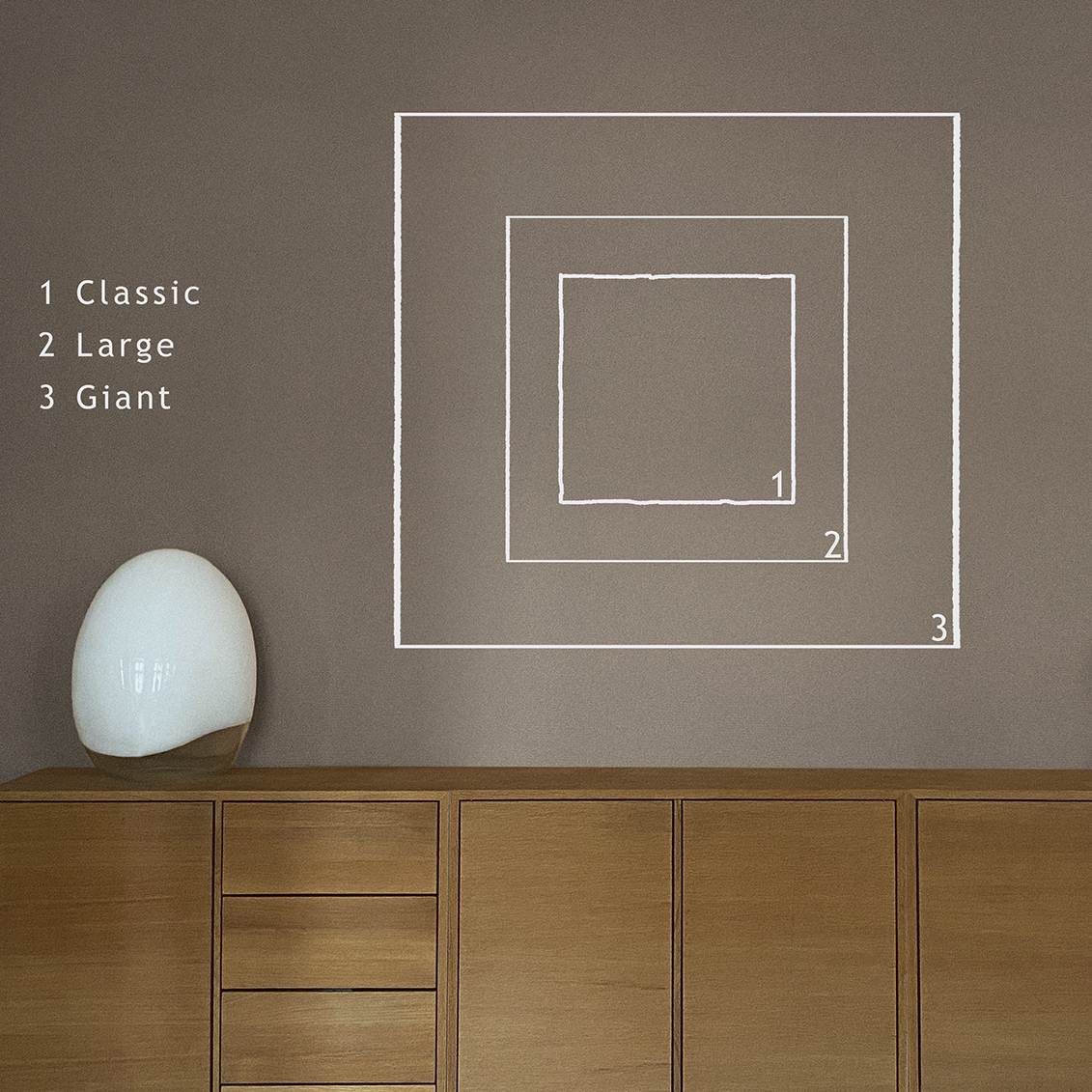 The Special Place series only consists of one print in the size of 40 x 40 cm.
No more prints will be made in this size.

The negatives from Colette Baltzaki’s camera are depicting the life of a young strong woman in post-war France, who had to fight against prejudices from the outside world against the ability, talent and professionalism of female photographers.

Colette photographed her travels and the people she met along the way. We can see , a story of a woman who was great at moving across social strata and portraying people with interest and empathy.

The great artists of her time like Pablo Picasso, Salvador Dali and other great personalities have stood in front of Colette’s camera.

But at the same time, she photographed and showed the people who lived in the shadow side of society. She insisted on showing all aspects of human nature and experimented extensively with light and shadow in her photography to emphasize and explore the diversity we as humans possess. Many of the negatives comes from her travels to Algeria, Greece, Paris, and southern France in the early 1950s.